Guardians of the Galaxy and X-Men: ...

That's the Guardians and X-Men are about to find out. The two teams' pair of star-crossed lovers, Star-Lord and Kitty Pryde, have stolen this ancient artefact to keep it out of the hands of Peter Quill's father, the deposed Spartax emperor who now calls himself Mister Knife. But the Vortex offers a glimpse of cosmic power to anyone who peers within. An item of such value has no shortage of suitors. Mister Knife wants it back, and at his side stand his Slaughter Lords and the son of Thanos. Could this dark mirror deliver unto Thane the full legacy of the Mad Titan? Then, never far from interstellar conflict, there are the Kree and their warlord, Ronan the Accuser. To keep their prize safe from mounting threats , Peter and Kitty will need all their allies - including Storm, Beast, Captain Marvel Nova and the time-torn original X-Man, who may soon be reunited with the space-faring teenage Cyclops. But with the fate of the universe at stake, will one ot more of the united heroes succumb to temptation and embrace the gifts offered by the Black Vortex? Could absolute power corrupt the Guardians and the X-Men?

Sam Humphries
Los Angeles- based writer and photographer Sam Humphries boasts credits ranging from Our Love Is Real, a sci-fi Love store with artist Steven Sanders, to Fraggle Rock, Humphries' Marvel books include Ultimate Comics Ultimates, Uncanny X-Force and Avengers A.I.
Brian Michael Bendis
Award- winning comic-book creator Brian Michael Bendis is ane of the most successful writers in the industry today. In addition to earning acclaim for his run on Daredevil and writing every issue of Ultimate, Spider-Man, he has helmed a renaissance for Marvel's popular Avengers franchise; written the event projects House of M. Secret War, Secret Invasion, Siege and Age of Ultron; and taken on the X-Men.
Gerry Duggan
Gerry Duggan and writing partner Brian Posehn have made Marvel NOW!'s Deadpool a hit, while a solo Duggan has taken on both Nova Hulk.
John Layman
John Layman spent years working in comics to become an overnight success with the critically acclaimed Chew. For Marvel, Layman's projects include the epic crossover Marvel Zombies / Army of Darkness.
Kelly Sue DeConnick
Write Kelly Sue DeConnick's Marvel work includes the highly acclaimed Osborn: Evil Incarcerated miniseries and the one-shot Sif, az well as establishing Carol Danvers as one of the Marvel Universe's premier heroes in the revamped Captain Marvel.
Ed McGuinness
Artist Ed McGuinness is a frequent collaborator with Jeph Loeb on projects including DC Comics' Superman / Batman, as well as Marvel's Fallen Son: The Death of Captain America, Hulk and Avengers: Х-Sanction. he launched Amazing X-Men with, Jason Aaron.
Kris Anka
Kris Anka's covers on New Mutants and Age of Apocalypse earned him an exclusive contract at Marvel, while his costume design skills on titles like Uncanny H-Force and Spider-Woman have won him acclaim. He has illustrated books including Uncanny X-Men and X-Men.
Valerio Schiti
Italian artist Valerio Schiti first worked for Marvel on a short story appearing in 2011's Ghost Rider, and has gone on to illustrate Journey into Mystery and New Avengers. He has also penciled multiple issues of Angel for IDW.
Paco Medina
In addition to a year-long stint on the revamped Suicide Squad for DC Comics, artist Paco Medina has illustrated a range of Marvel Comics - including Captain Marvel Thor, Venom, New Mutant, Deadpool and X-Men.
Andrea Sorrentino
Italian artist Andrea Sorrentino won acclaim in the united States on titles I, Vampire and Green Arrow for DC Comics, and made a splash at Marvel illustrating Brian Michael Bendis' two-part time-travel tale in the pages of All-New X-Men annual and Uncanny X-Men Annual.
Mahmud Asrer
Turkish artist Mahmud Asrer has drawn War Machine, Nova, Thunderbolts and Avengers; The Initiative, among other titles.
Mike Mayhew
Prolific artist Mike Mayhew is known for his photo-realistic and painterly renderings. his work has been featured in major titles including Avengers and Justice League, and he illustrated The star Wars for Dark Horse, an adaptation of George Lucas' original rough screenplay.
David Baldeon
Barcelona-based artist David Baldeon's Marvel work includes Nomad: Girl without a World, Young Allies, Zombies Christmas Carol and Scarlet Spider.
Javier Garron
Spanish artist Javier Garron studied architecture before his work on wobcomics and blogs got the attention of DC Comics. He went on to draw Batman Eternal, Infinite crisis: Fight for the Multiverse, Batgirl: Future's End and more.
David Lopez
Spanish artist David Lopez pencilled New Avengers; The Reunion and follow-up Hawkeye and Mockingbirt. He co-created Fallen Angel with writer Peter David.

Guardians of the Galaxy and X-Men: The Black Vortex 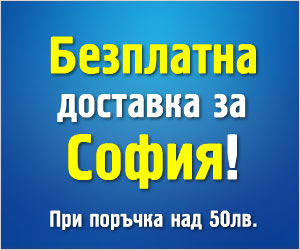 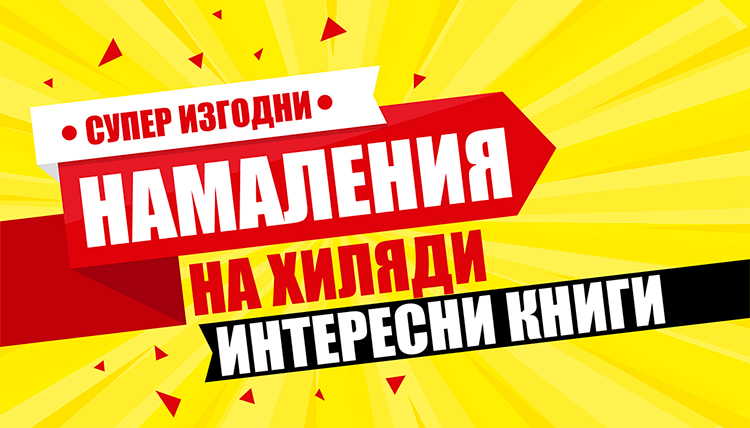