Break the bonds that bind you.

"King Midas made me the woman I am today. Notorious. Unattainable. His. The thing about being confined is that you believe it's to keep the bad out... Until you realize it's about keeping you in. I'm now in a strange kingdom surrounded by liars, with no allies of my own, but I won't sit idly by and let myself wither. No, there's something that's bloomed from the pit of my repression. Something dark. Something angry.

But the last thing I expected was for my anger to call out to him. King Ravinger. He's sinister and powerful and entirely too seductive. I've learned my lesson with trusting manipulative kings, so why does my chest constrict every time he's near? I need to tread carefully, or I'm at risk of losing much more than just my freedom. Regret and revenge war inside of me, and I need to figure out a plan fast before I get tangled up in the schemes of kings and queens. Because I won't be caught in a cage again. No, this time, It'll be me setting the trap... I just hope my heart comes out of this unscathed."
From the book

The third novel in Tik Tok Fantasy Phenomenon - The Plated Prisoner Series by Raven Kennedy. Auren must plans her revenge against one king while trying to resist falling for another.

Gild
Raven Kennedy
A gilded cage is still a prison."This is the story of King Midas... Or that's what we were ... 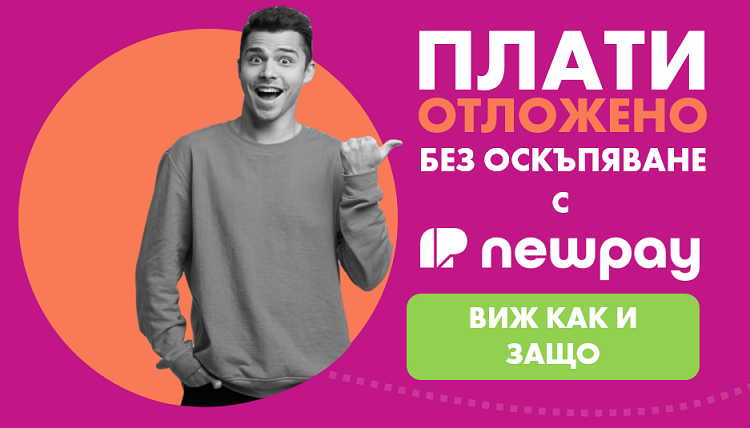