The Between - David Hofmeyr

No matter what, she’ll find her. In this universe or the next.

Ana Moon’s best friend Bea has vanished. Her house has changed. Her parents have become strangers. She has fallen into a world that is not her own.

Guided by the mysterious Malik and his Pathfinders - world-jumping guardians of hidden gateways from one world to the next, including a mute girl with fighting sticks and a boy who moves like smoke - Ana must travel across seven versions of Earth to get Bea back.

Lying in wait are the sinister Order, monstrous Reapers and a rogue Pathfinder bent of finding the elusive seventh world, and who will destroy anyone who stands against them.

To save Bea, Ana must master her own Pathfinder powers, or it won’t only be her friend who is lost forever - it will be Ana herself ... 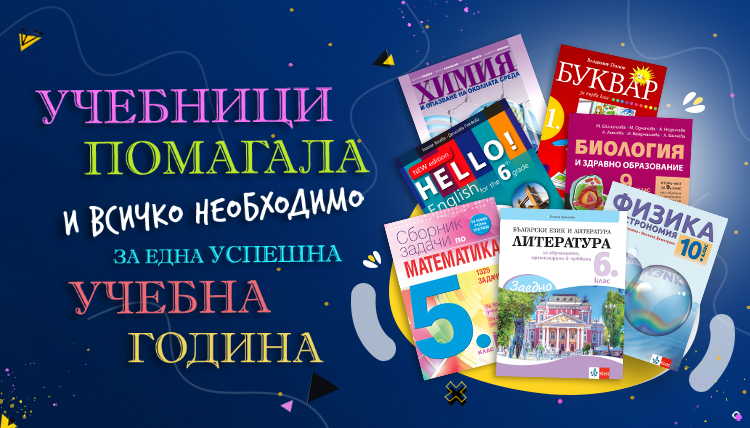