The idea of this book is to emphasize - on the example of analysing select emblematic pieces of Victorian and post-Victorian poetry - that the Past matters as it informs the mind about its present state and about actuality in the general sense of the word. My theoretical premises have been modern European ontophilosophy, existential ethics and hermeneutics. A scholar's academic past - flawed as it may be - contains the scholar's own personal experiental past (and thus a morsel of a general communal past. and vice versa. It is the author's humble hope therefor that some of the ideas and issues raised in this study of Victorian poetry (and beyond) might become a reader's past - ameliorated, enriched and verified through dialogue - silent/indirect or carried out actual eye and discussion with the author.
A graduate of Plovdiv University in Bulgaria (with an MA in English & Russian Philology, summa cum laude, 2000), Dr Yana Atanasova Rowland is a senior lecturer at the English Department of Plovdiv University in Bulgaria. She teaches the core module English Literature of the Victorian Age, as well as The Human Factor elective, and translation (Bulgarian into English). Her interests lie in the area of 19th-century English literature (the long 19th-century), especially Victorian poetry (The Brontës, Tennyson, Arnold and Hardy) as well as modern European existential analytics and hermeneutics (Bakhtin, Heidegger, Levinas, Derrida, Gadamer, Ricoeur, Koselleck). Yana Rowland is also the author of The treatment of the Themes of mortality in the poerty of the Bronë Sisters (Plovdiv University press, 2006), a revised version of her PhD thesis.
Yana Rowland has been an Erasmus visiting lecturer at the Department of English & Drama at Loughborough University UK (2008-2010, 2012-2013), a visiting research fellow of The Bakhtin Centre at Sheffield University UK (in 2009, as a winner of the annual 2008 ESSE type-B research award for the project "The Aporetic Fear: Mourning as Self-Construction in English Poetry of the Victorian Age & the Early Twebtieth Sentury"). She is an award-holder of theYoung Scholars Annual Award of the Union of Scientists in Bulgaria (in 2007, for her monographic study of the Brontë sisters). Yana Rowland has presented papers at international conferences and research seminars locally and abroad (London, Lincoln, Loughborough, Sheffild, Saint-Peresburg). Shi is a member oh the Brontë Society, The Tennyson Society, and The Union of Scientists in Bulgaria. She is also a member of the editorial board of The Paisii Hilendarski University of Plovdiv Bulgaria Research Works in Philology.
It is Yana Rowland's firm belief that equal work, perseverance and enthusiasm should be invested in academic research experience and in teaching practice, the two constituting communicating vessels where its is never the case of one superseding the other, as both involve active, responsible and responsive recognition of the element of living otherness.
This book summarizes Yana Rowland's research in the period 2007-2013 and is addressed at literary scholars and students interested in English Literature of the Victorian age, as well as at all those who are partial to borderline issues of ontological value. 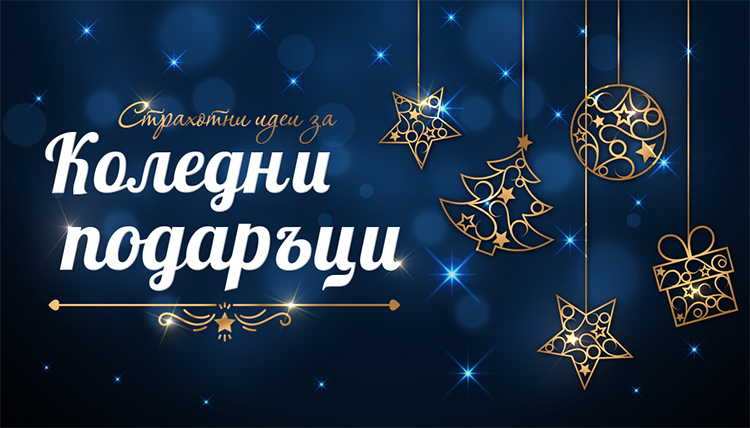 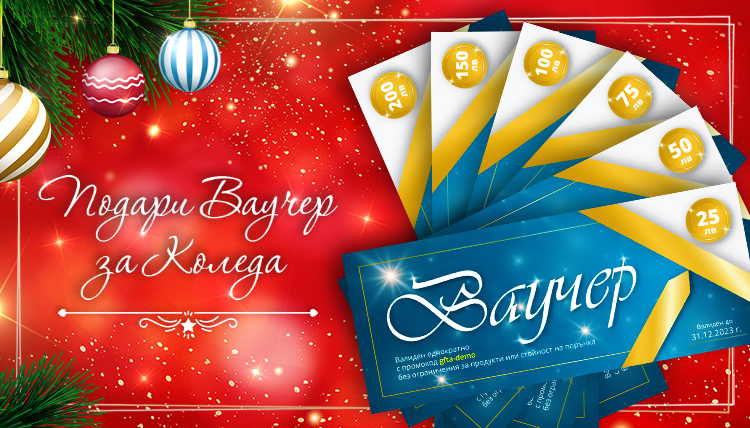